“We saved an island…now we invite you to EXPLORE it.” 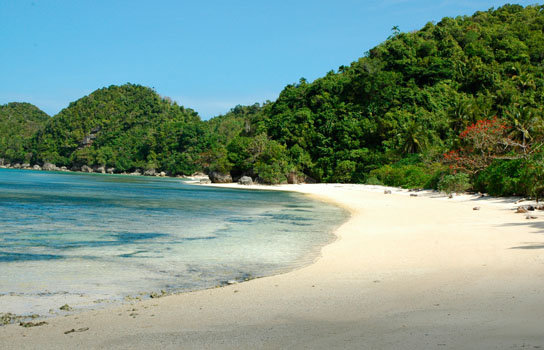 It was in 1974 when Gerry Ledesma, first visited Danjugan Island with some of his diving mates. Its thick limestone forests hosted many different kinds of birds and bats; its underwater was so clear with schools of fish and magnificent, intact coral reefs.  Scuba diving became popular and most divers then were spear fishers—and at the end of each dive day, tall stories were told about the sharks seen —there were tigers in the outer reefs surrounding the island and white/black tipped in the nearby reefs– and the big fish that got away. 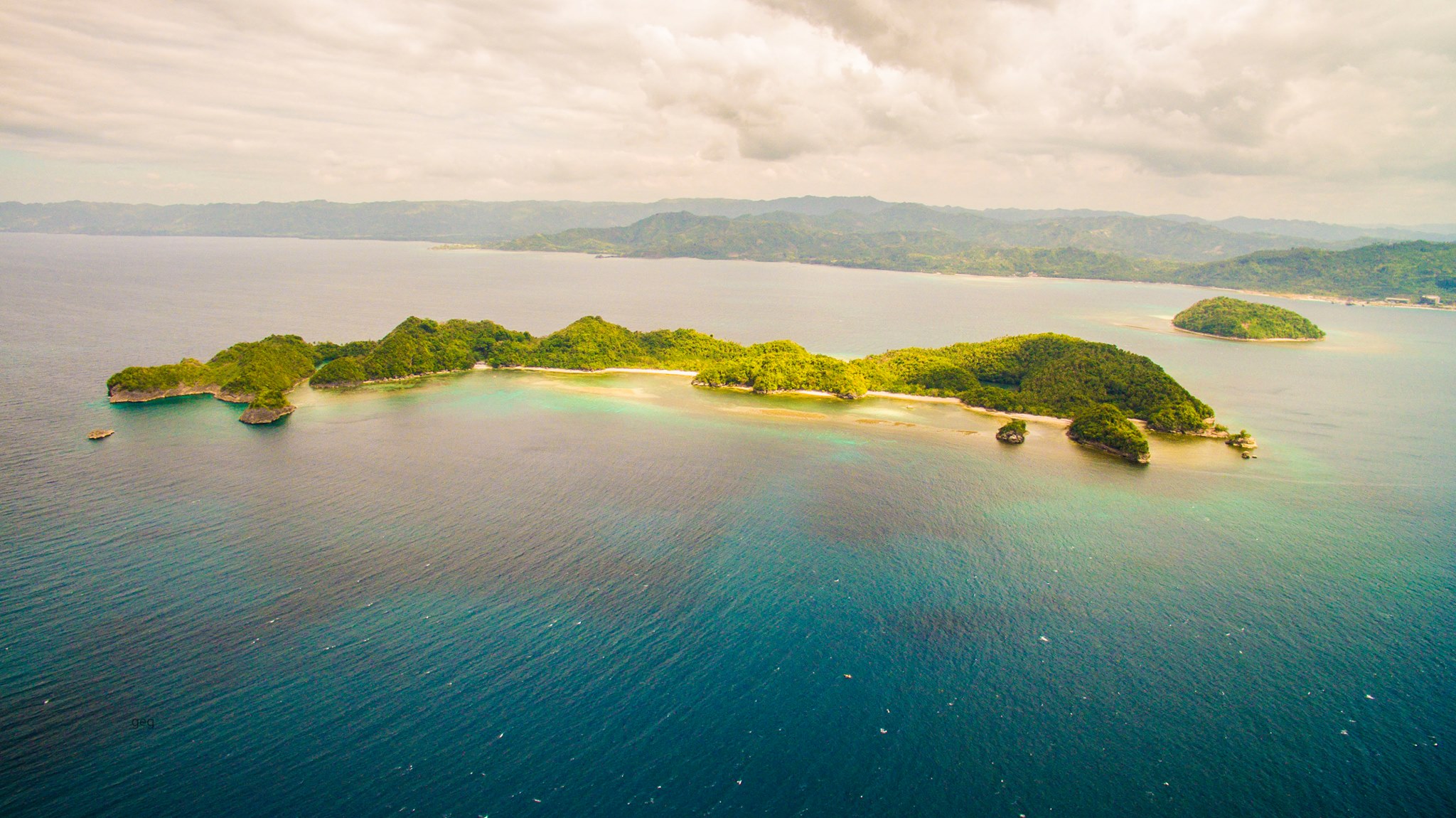 The early 1980s saw the decline of scuba diving due to the economic crisis brought upon by the government’s mismanagement of the sugar industry that most of the divers in Negros depended on.  1984 was a bad year too for Danjugan Island as Maricalum Mining Corp (MMC) stopped operations and its displaced workers started destructive fishing with blasting caps and cyanide from MMC.  The year also brought Typhoon Nitang that destroyed the shallow reefs of the island as well as in the entire foreshore of municipalities of Cauayan, Sipalay, and Hinobaan. The years of early to mid 90s emphasized the need for Danjugan’s conservation with episodes of logging and poaching and this finally provoked the offer to buy the island but Gerry didn’t have money. William Oliver, a British zoologist working on Negros endangered wildlife species, suggested contacting John Burton of the World Land Trust (WLT) whose thrust is the purchase of important biodiversity sites for conservation.  Soon, a noted marine scientist from the UK, Sue Wells, came to visit and not long after, Peter Raines of Coral Cay Conservation (CCC).  Then, an invitation to England for the launch of the Philippine Reef and Rainforest Project (PRRP) and within a month, a fund was transferred to PRRP for the down payment of Danjugan Island. 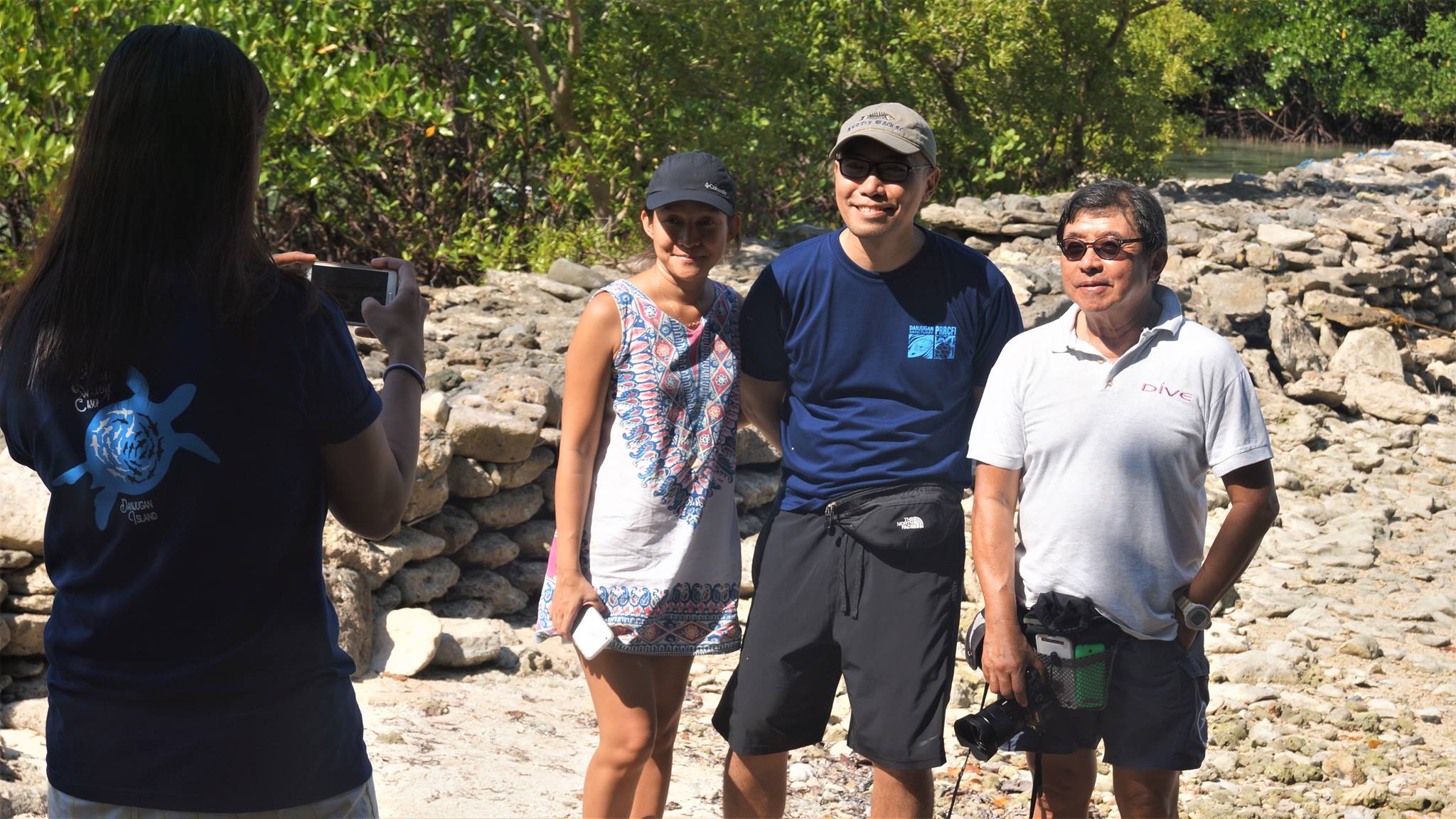 The Philippine Reef and Rainforest Conservation Foundation, Inc. (PRRCFI) was established to manage and operate the PRRP, as well as the conservation program based on Danjugan Island that was expanded to include Southern Negros Occidental.  Due to the ignorance of marine and wildlife conservation, the group piloted the 1st Youth Marine Camp in 1991 with their children and children of friends and relatives.  The camp had pleasing results and children from the village of Bulata were included in the subsequent camps.  Presently, the camps are conducted each summer as the Youth Marine and Wildlife Camp and with the Philippine Department of Education as the Danjugan Environment Education Project (DEEP).

Resting 3 kilometers southwest off the coast of Negros Occidental, Danjugan is a lush, 43-hectare island rich in marine and terrestrial biodiversity. This island, about 1.5 kilometers long and 0.5 kilometers at its widest point, has 5 lagoons and is covered with limestone forests providing asylum to many wildlife species that struggle to exist in the mainland.

Together with Sipalay City and the Municipality of Hinobaan, it forms the southern border of the province and is situated in the Sulu Sea, an important eco-region for marine biodiversity.  The island’s surrounding reef is under the Danjugan Island Marine Reserve and Sanctuaries with three Special Management Areas or No Take Zones established in 2000 through Cauayan Municipal Ordinance 99-52. 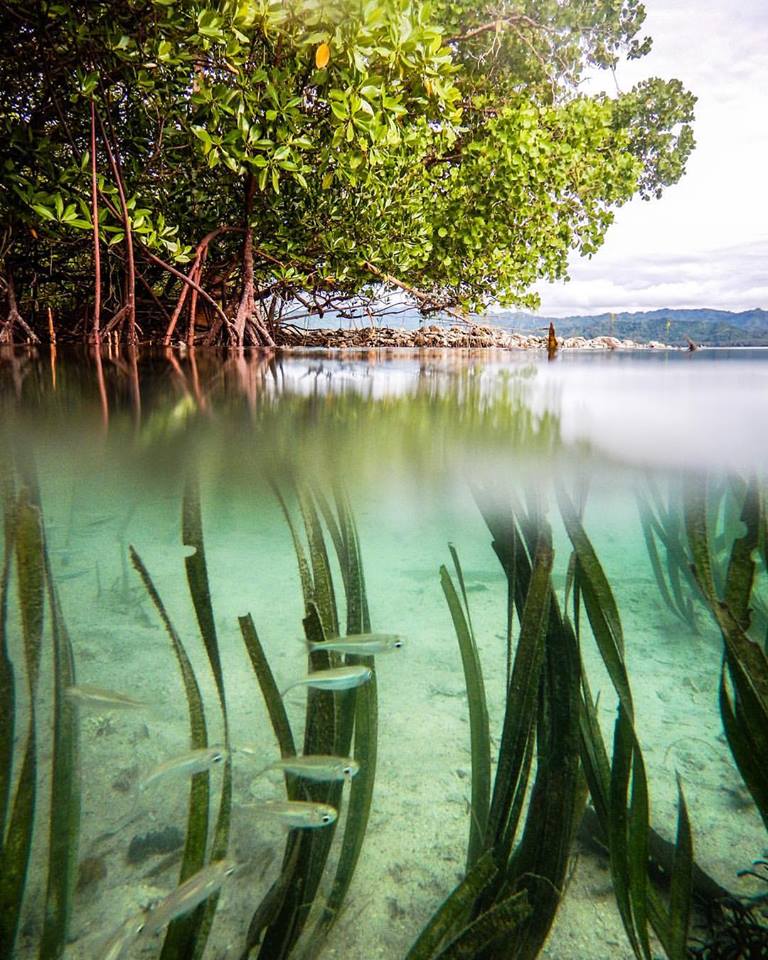 It holds an incredible biodiversity given its small size. At least 72 bird species have been recorded on the island, including a nesting pair of White- breasted Sea Eagles Heliatus leucogaster that have been breeding atop Typhoon Beach Camp since 1974 and  Tabon scrub fowls Megapodius cumingi which are common around the island. 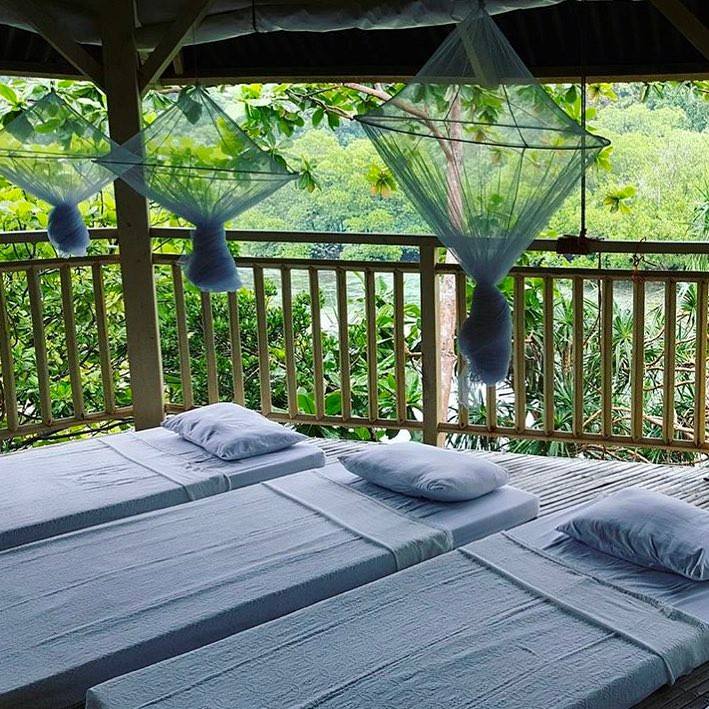 Increasing environmental awareness in the youth has been one of the major priorities of PRRCFI. The Danjugan Island Environmental Education Program (DEEP), funded by the Foundation of the Philippine Environment (FPE), endeavors to teach Biodiversity Conservation, Sustainable Development, Climate Change Issues and Values to teachers and elementary/highschool students of Cauayan, Sipalay and Hinobaan municipalities in Southern Negros. These are where the last remaining good coral reefs in Negros Occidental remain. DEEP attempts to inspire to teach students to be stewards of the environment. 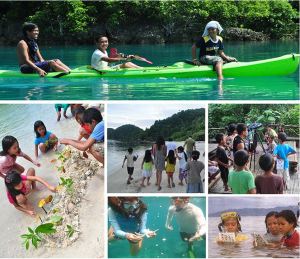 The DEEP was implemented starting June 2011. In the two years that it was executed, it aimed to address the shortcomings of environment education by delivering modules on biodiversity, marine and terrestrial wildlife awareness, climate change adaptation and mitigation, sustainability, and principles of responsible ecological stewardship to select public school teachers, students, barangay councils, and  LGUs.

“We saved an island…now we invite you to EXPLORE it.”

Danjugan Island is now open on a limited capacity basis for visitors, to experience ecotourism at its purest: learn about the biodiversity within the area, its conservation efforts, eco-friendly facilities to include eco cabanas, solar powered electricity, communal served meals based on native cuisine and seasonally-available local produce and services offered by the locals within.

Make a difference and travel green to Danjugan!

You may also support its programs in environmental conservation and education when you visit. For more information and and travel assistance about our Green Travel Exchange, contact us.

The Danjugan Island is part of our Society for Sustainable Tourism & Development Inc.-SSTDI – Negros Occidental initiative, the sustainable tourism development & stewardship program for the province.

About Society for Sustainable Tourism